VMAC is releasing state-of-the-art PTO driven technology that will set a new standard for air compressor and hydraulic multi-power systems. 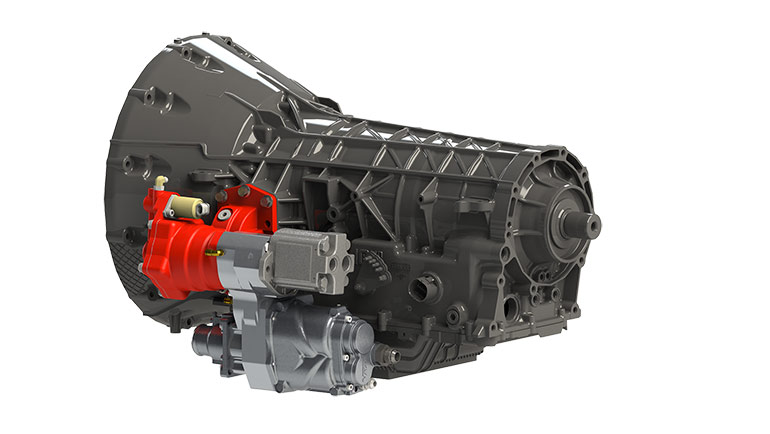 VMAC has created the next generation of its Direct-Transmission mounted multi-power system, the DTM70-H, which is now available for release. VMAC’s DTM70-H is designed as a configurable, all-in-one solution for service trucks fitted with hydraulic cranes or other hydraulic components, while also providing powerful air-on-demand capability.

The throttle control technology is currently used in Underhood air compressors, automatically idling the truck’s engine up and down to match air demand. However, it is challenging to implement variable air flow on an air compressor that is integrated with a hydraulic system, due to the need for steady flow rate in many hydraulic systems.

Fortunately, the priority valve overcomes that challenge. A hydraulic bypass circuit contains a priority flow control valve, which diverts excess hydraulic flow back into the reservoir tank before it reaches the crane, and allows the control system to increase engine speed resulting in higher cfm output without over-speeding the crane.

“Cranes require steady hydraulic flow, while air systems can benefit from adaptive air-on-demand control, providing maximum air flow only when it is needed. Combining both these functions into one sophisticated system gives operators the best of both worlds,” said Chris Moyse, Engineering Lead for the DTM70-H.

VMAC first released the DTM70-H in 2017, solving the need for a multi-power hydraulics and compressed air system that uses a direct-drive connection — a superior alternative to shaft-driven PTO systems, which require modification to the Ford transfer case and are known to cause alignment issues. The DTM70-H also reduces installation time by up to 30%, takes up no deck space, and reduces GVW by up to 600 lb when compared to other hydraulic systems.